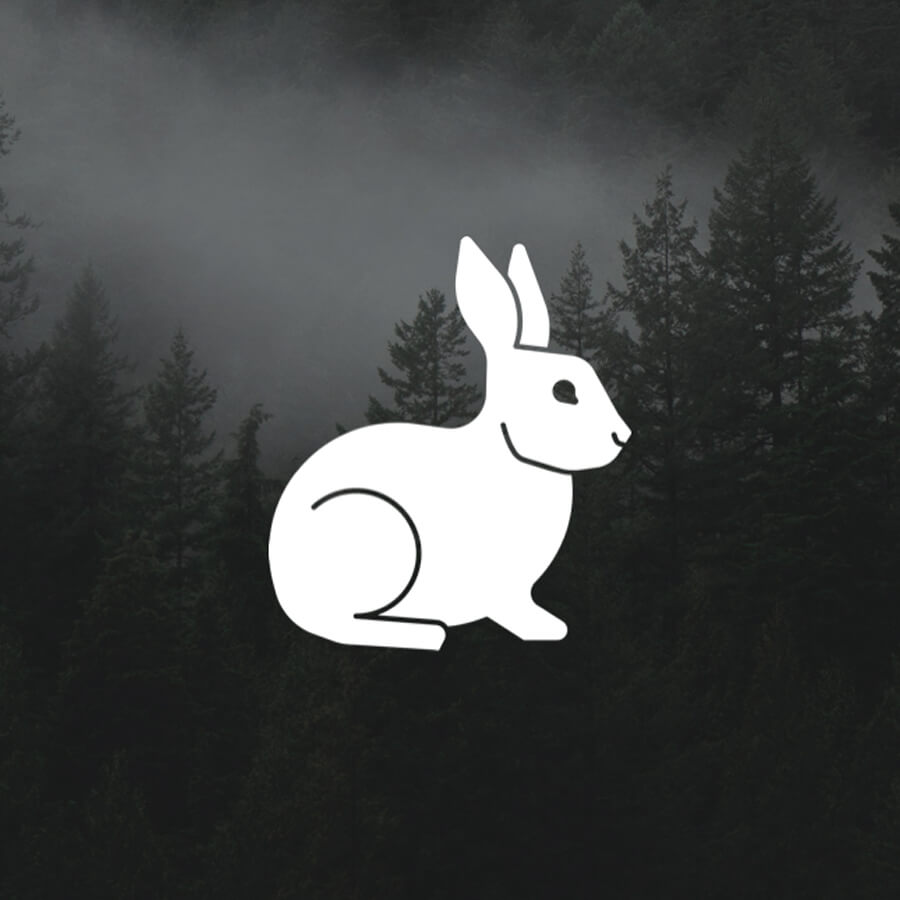 Based in Seattle, Washington, White Rabbit is a full stack software development agency that partners with the world's top agencies and creative studios.

We build custom web applications, mobile apps, and on CMS platforms including WordPress, Shopify, Magento, BigCommerce, and many more. Reach out to us and say hello@whiterabbit.group

From its roots in Alice in Wonderland, to the mystery behind the Matrix, our brand tends to resonate in various ways. It’s one of the first things people want to know about us. I’m here to break it down and shed some light on the origin of our name and why we’re called White Rabbit Group.

The roots of the brand start with Alice in Wonderland. To people who are not familiar with how software is built, the inner workings of digital user design and programming might seem like magic. That’s the analogy we go to when thinking about Alice in Wonderland.

The white rabbit is the character at the beginning that Alice follows into Wonderland. We are the white rabbit, leading you into the wonderland of magic and disbelief. While Alice is in wonderland, she learns a lot about herself and the world around her. She learns that we’re all a little mad; she learns to dream of things that were previously impossible, to always follow the white rabbit, and that sometimes you have to fall down the rabbit hole to get where you need to be.

Alice represents our clients, and as the white rabbit, we bring our clients into the digital wonderland of the web with an almost dream-like outcome. “If you can dream it, we can build it” is a saying we use a lot here at White Rabbit Group, with the context of taking you down the rabbit hole.

The Matrix is a big one for us. If you’ve seen the movie, you may remember at the beginning of the movie, Trinity tells Neo to “Follow the white rabbit.” This was a cryptic message at first and he had no clue what it meant until a knock on his door reveals the white rabbit in the form of a tattoo. His curiosity being piqued, he follows the white rabbit to a club where he met Trinity for the first time. Following the white rabbit is the start of his journey into the world of the Matrix. A crazy, unfathomable made up digital world that all humans live within, all built on code by AI machines.

The rest is history; he takes the red pill, becomes his true self, and realizes “how deep the rabbit hole really goes.”

This is another analogy we relate to as a company. By following the white rabbit, Neo was able to see the truth and realize his full potential. We open people’s eyes to what is possible and that working with us will help them reach their full potential, like Neo did.

Lastly, as a company that builds web and mobile apps, we deal with our fair share of code. The main premise of the movie is that the entire artificial world of the Matrix is built using code,as illustrated when Neo becomes The One and he sees the entire world in green lines of code. The idea of following the white rabbit is big in the coding world and opens up the possibility of how technology can reshape our future in ways we never thought possible.

If you have not seen The Matrix, I highly recommend that you do!

We’re rabbits, and like rabbits, we are quick, agile, and prefer cordless environments. We know that our agency partners like to move fast and so do we. Quick updates, fast changes, and rapid response time is what you can expect from us.

The “White” in White Rabbit relates to how we operate with many of the agencies and creative studios we work with. We act as a “white-label” development partner. This means we work in partnership with other companies, under their brand, as their dedicated resource for the services we offer.

The Logo and Design Attributes

A lot of energy went into creating our iconic White Rabbit brand, with almost a hundred rabbit iterations sketched before finalizing on what you see today.

Based out of Chico, CA, where we originally planted roots, the logo was created by none other than Glenn Rush. 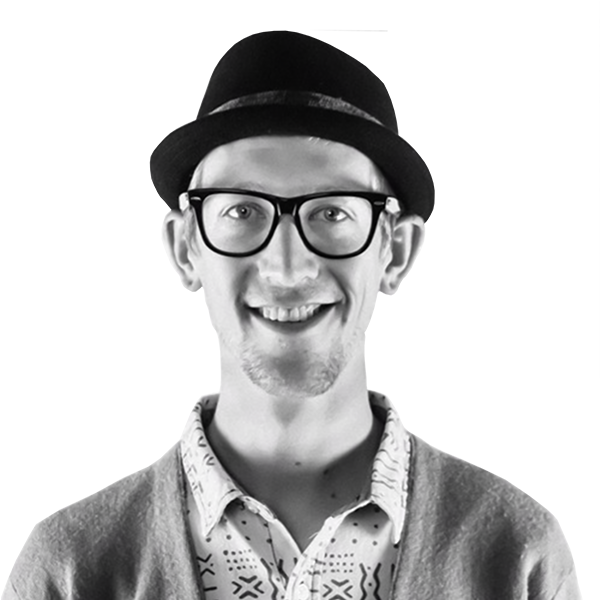 Black and white was chosen both for the simplicity and it’s controllable ability to be reproduced in all graphic environments. Remaining in black-and-white creates a very strong figure-ground relationship to make the rabbit that much more identifiable.

The stylization of the mark was approached from an anthropomorphic angle to give the rabbit a more relatable quality. The rabbit itself has many symbolic connotations by representing prosperity, approachability, and abundance.

The Rabbit’s positioning is at rest but also poised for action reflecting the ability to maintain brand image but be able to flex at any moment to client needs.

The single eye is meant to reference the eye of Horus and its symbolism of good health, protection, royalty, and power.

Why simple? Think Apple. Simplistic designs are scientifically easier for our brains to digest, cleanliness creates trust, and is more appealing to a wider crowd.

We Don’t Do Marketing

We don’t do branding

A look down the Rabbit Hole

That’s our logo in detail but who makes up White Rabbit Group? Who are these Rabbits? First of all, we’re humans like you. We have families, hobbies, we speak your language and strive to get better every day.

Then comes our passion for all things digital. We are the creators of the web and we do not take this lightly. The internet is something that has changed the world forever. It has connected the entire world like never before and could be called the starting point for the connection of all humans on this planet. While this thought of everyone being connected through a digital world might be scary, we embrace it. We have a saying here that “the internet never sleeps and neither do we”.

We take tremendous pride in what we do.

We are never cogs in the machine.

We do not consume tasks and spit them out.

We express what we're thinking, we push back, we do what’s best.

In the end, that’s why the world will want to work with us.