Founded in the Pacific Northwest of Portland, Oregon in 2009, Shwood is the originator of wooden sunglasses. Through a collaborative project with a Partner, White Rabbit Group was tasked with building out a custom micro web app for processing their prescription (Rx) orders for glasses. All built on Shopify!

The problem that Shwood faced was the ability to find an out-of-the box Shopify solution for processing prescription (Rx) information on their website. We partnered with the amazingly talented Hand Hugs for this project to build out the custom feature for Shwood. Hand Hugs designed the entire website while White Rabbit Group focused on the custom micro web app.

Shwood's previous website had the ability to process Rx orders but it was lacking the easy to use backend that Shopify had. They ultimately wanted to get their website back on Shopify but also have the same features their existing site offered. The biggest dilemma being that there was no out-of-the-box solution for their Rx orders.

Our proposal was to develop a custom Shopify app which supported all of the features that their old site offered. We then needed to:

We moved forward with modifying theme files to collect the details from users and then used Shopify's 'Properties' feature to save the order details. We then fired up an S3 instance (hosted by Amazon Web Services) to store any details that could not be hosted on Shopify. In the end, we developed a micro app to process and store the clients information to a specific prescription order. After the order was complete, all the details would be shot back to Shopify and stored per order for easy management.

After implementing the above feature, Shwood was able to do everything they wanted all within Shopify.

See it in action by adding an Rx to any of these glasses. 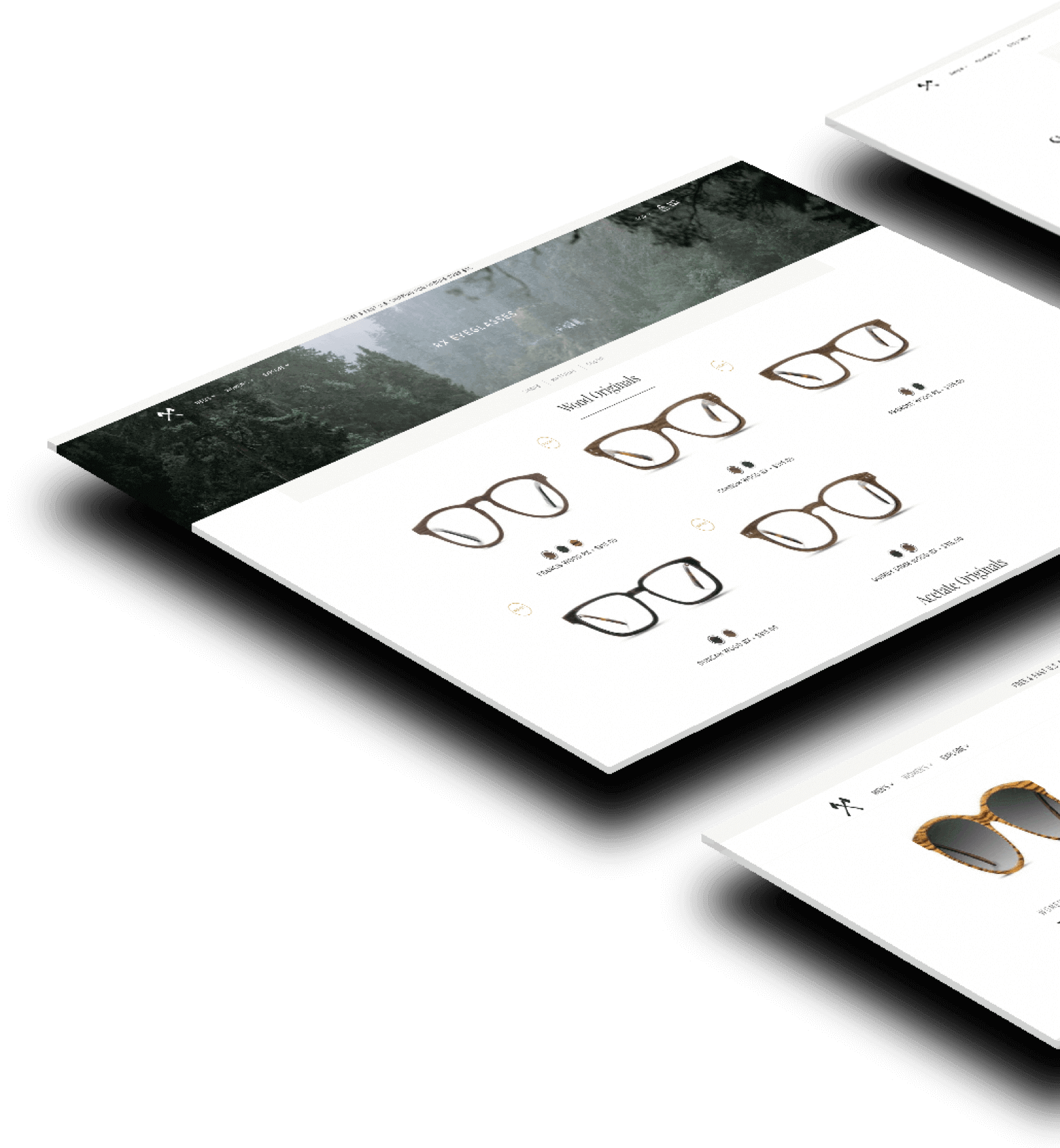 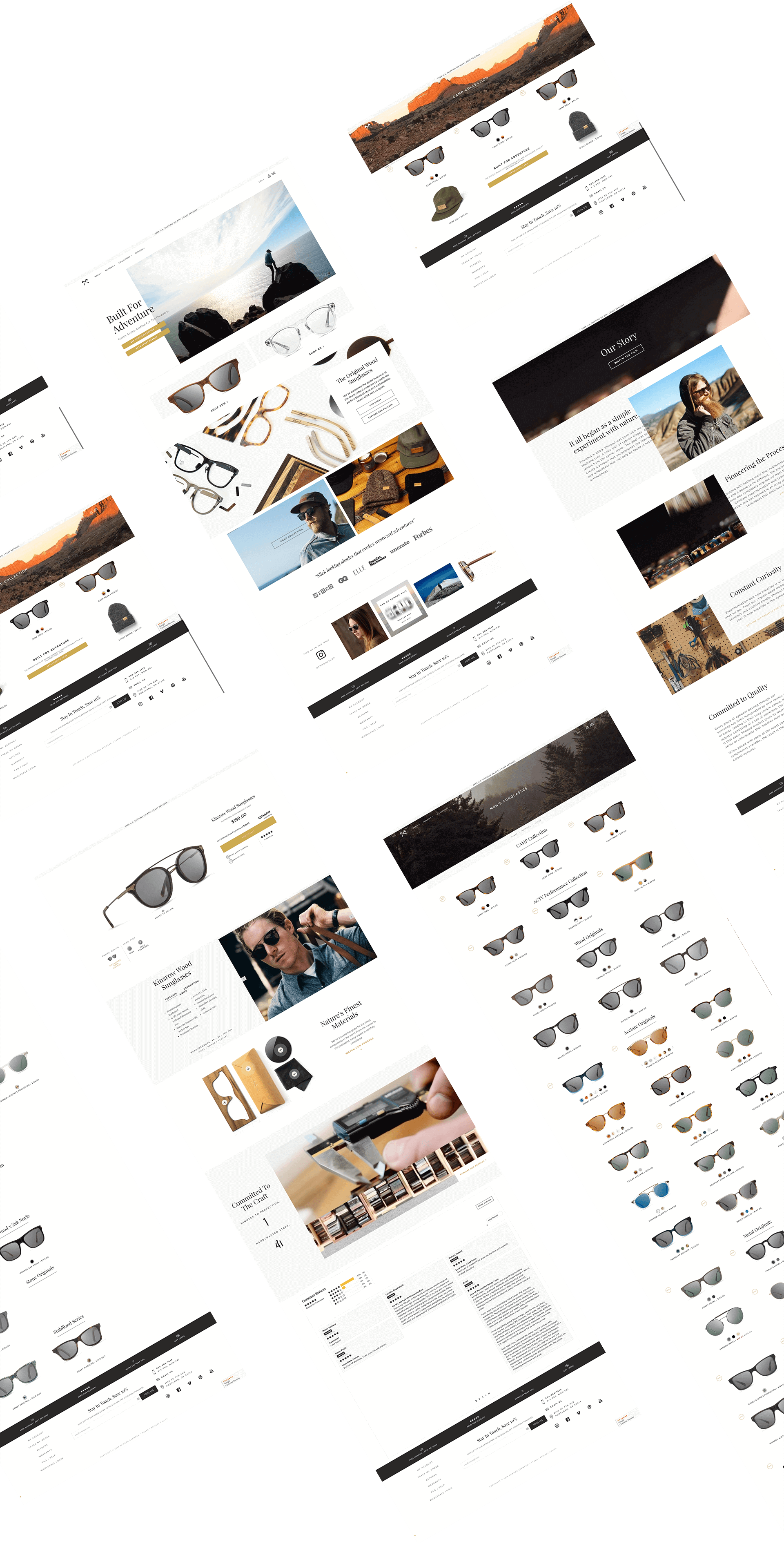 Allowed Shwood to process everything right in the Shopify dashboard.

Faster and easier processing with availability for Rx online.

Provided an added stream of Rx sales through their website.